HiGHS is freely available under the MIT licence, and is downloaded from Github. Installing HiGHS from source code requires CMake minimum version 3.15, but no other third-party utilities. HiGHS can be used as a stand-alone executable on Windows, Linux and MacOS. There is a C++11 library which can be used within a C++ project or, via one of the interfaces, to a project written in other languages.

Your comments or specific questions on HiGHS would be greatly appreciated, so please send an email to highsopt@gmail.com to get in touch with the team.

Information on how to set up and use HiGHS is given in the HiGHS Documentation page.

HiGHS is based on the high performance dual revised simplex implementation (HSOL) and its parallel variant (PAMI) developed by Qi Huangfu. Features such as presolve, crash and advanced basis start have been added by Julian Hall and Ivet Galabova. The QP solver and original language interfaces were written by Michael Feldmeier. Leona Gottwald wrote the MIP solver. The software engineering of HiGHS was developed by Ivet Galabova.

In the absence of a release paper, academic users of HiGHS are kindly requested to cite the following article 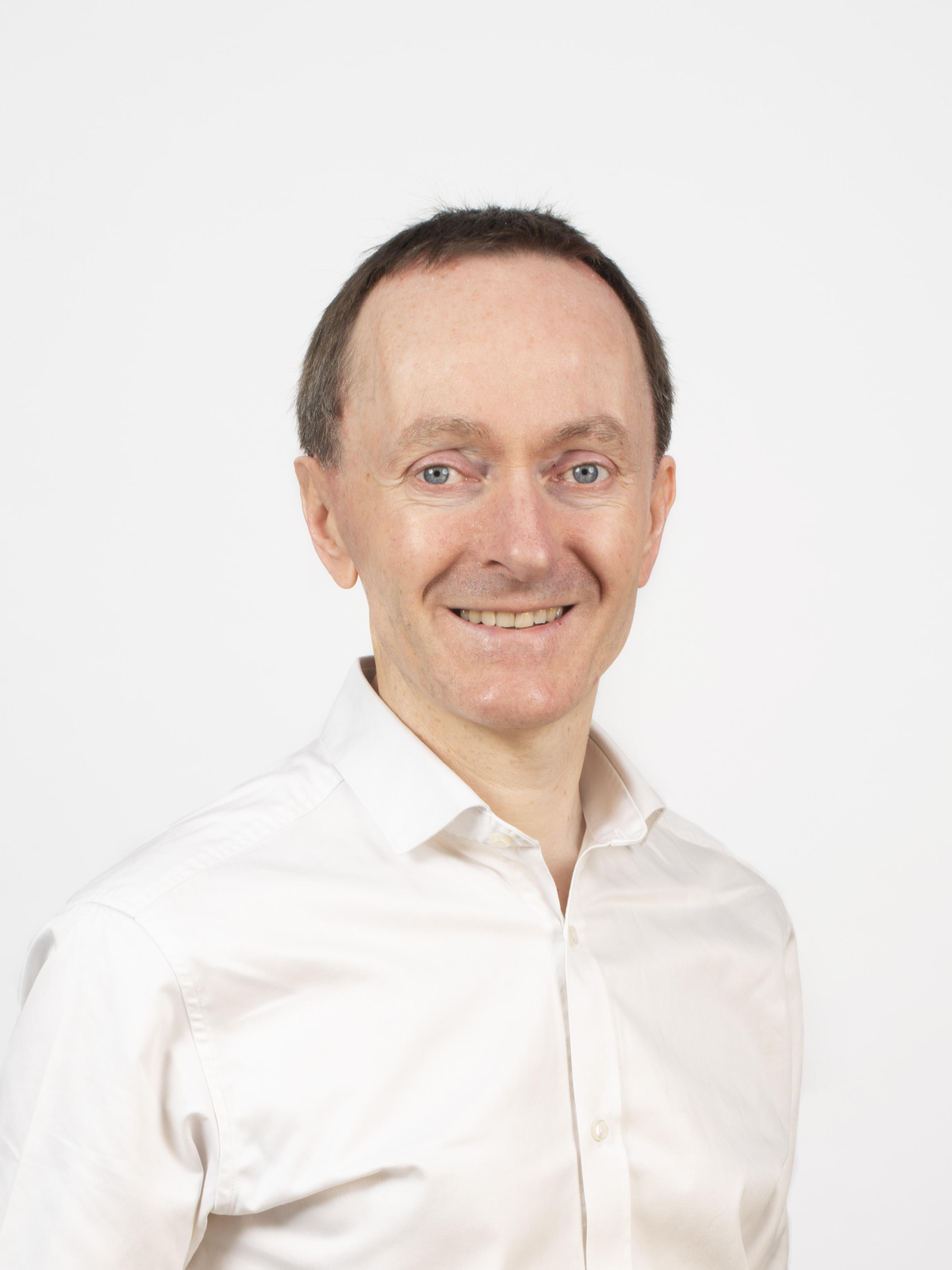 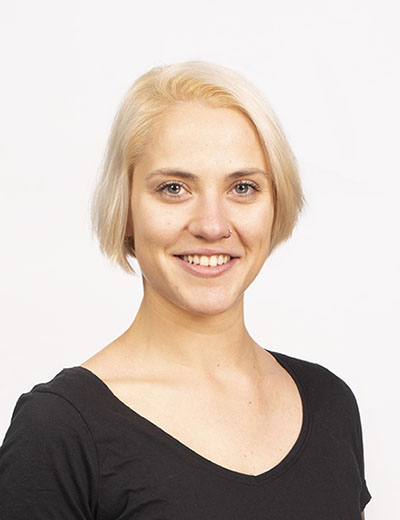 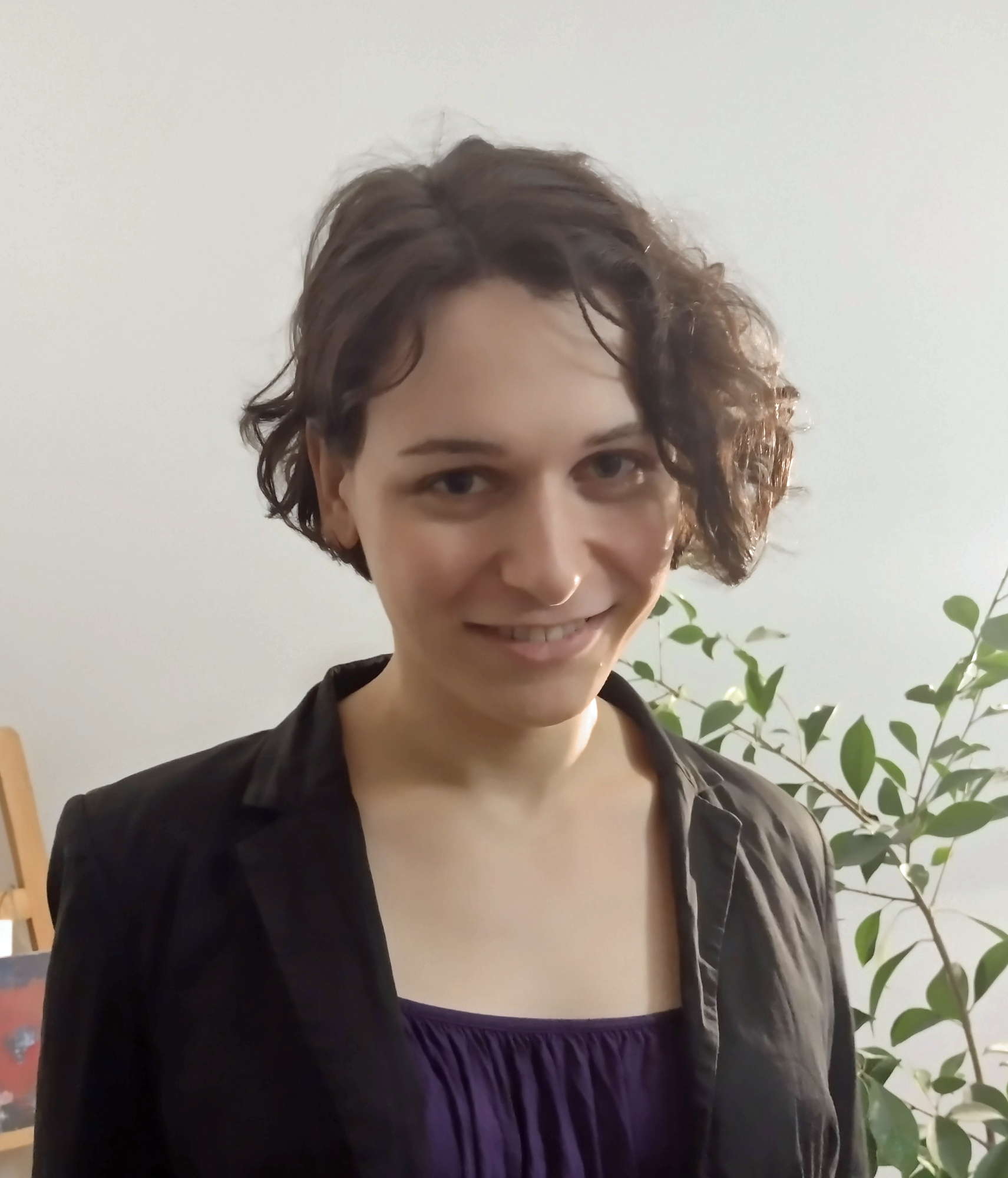 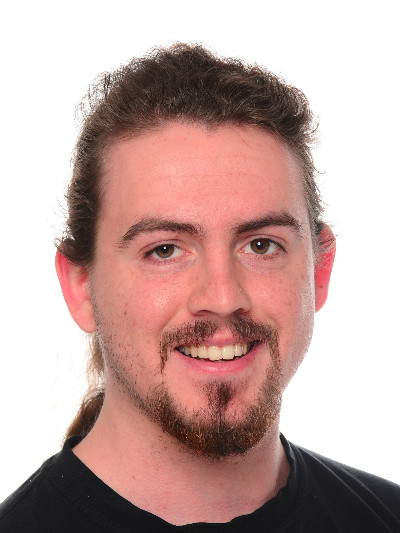 We greatly appreciate the financial help from our users, allowing us to improve and enhance our solvers! Donations are welcome via GitHub Sponsors at the HiGHS Sponsors page.

Tax-deductible donations are also welcome through the Linux Foundation at the HiGHS donation page.

Our interior point solver for LP has been championed as a game changer by the open-source energy systems planning community, and this has led to a "common good" funding campaign for its enhancement and development.

Your comments or specific questions on HiGHS would be greatly appreciated, so please send an email to highsopt@gmail.com to get in touch with the team.